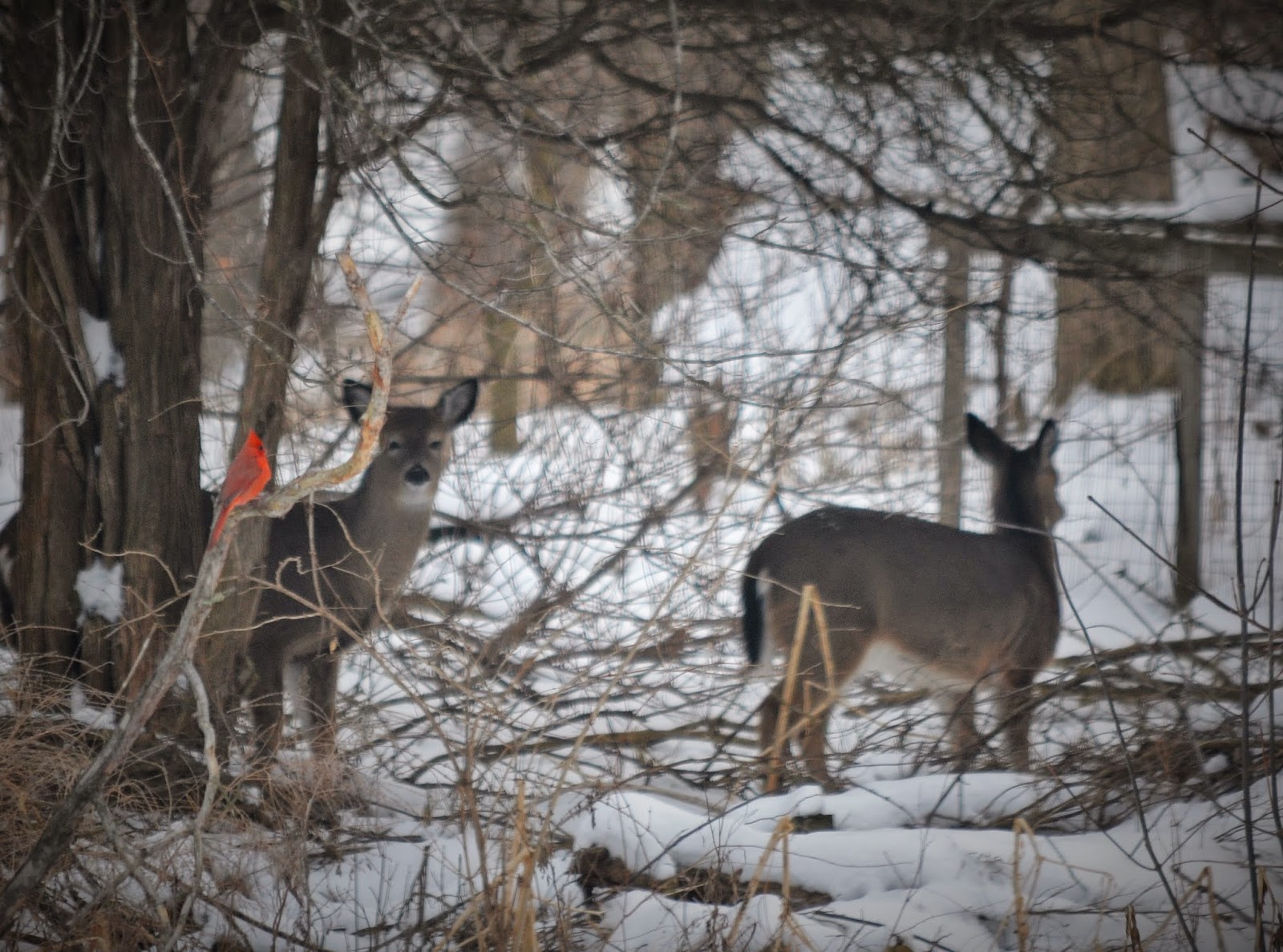 I know in some towns there are no welcome signs
for your loitering-in-the-street ways
or ‘mistaking’ everyone’s garden for a salad bar.
But here, the herd is welcome.

You rise from your resting place to grace my day.
Safe from coyote, behind woodchuck’s berm and compost bin,
braced against cold hard facts, you forage on
always present to sound and smell.

How does one endure the kind of bitterness
that freezes every breath and
draws tears to well
from eyes firmly resolved against it?

Do your little ones hear bedtime stories of poor Mr. Tumnus
or tremble with nightmares of a fireless hell?
Do they beg for tales of sunny green fields and
whine for something warm to chew?

I’ve seen the way you bed down in that circular way at night,
backs to each other, facing outward,
ever faithful to the herd. Sleep watching.
Waiting for daylight to return.

And when it does,
the cardinal comes to grace your day
while I resist the urge to bring you
heated blankets and warm food.

Touch the hand or forehead brow

and feel the soft prayer rise


Calming presence starts to flow
to one who still receives


Then bring the joy as you will
through laughter, song and talk
of silly squirrels outside

Patricia Spreng
Posted by Patricia at 1:11 AM 2 comments:

Mercy fell in a miraculous display of love and creativity
beyond our wildest firework imaginations.
It landed in a dirty cradle and sparked an amazing grace
far more than we could ever dream of or deserve.

In the darkest night, peace lit up the sky with silence
wooing the weary ones to come.
Wise men may not have fully understood,
but they knew enough to find him, no matter what.

To this day the light still calls
and the darkness will never put it out.

Written for my friend Mary Elizabeth
by Patricia Spreng – December, 2014

Usually, she’d go once a year to see the cradle. And every now and then she’d go for the cross. Of course she believed. But that was church.

For quite a long time she’d found herself tripped up by the kind of life hurdles that hurt badly. The ones that leave you behind, break your dreams and mock you for ever having had them in the first place. But she was a fighter, always had been. Each time she’d get back up either by sheer stubbornness (which she had) or maybe because she believed.

In all those yearly sermons about God-sized holes, the part about asking Jesus into your heart never made any sense to her at all. Her holes were wounds that didn’t look anything like God. Besides, the heart is an organ and Jesus was too big for hers anyway.

Wrestling with it all, she went for a long walk to clear her head. She couldn’t believe how strongly the frustrations welled up inside her.  She hated ‘not getting it’
and they spilled over, loudly. How long must a woman cry?  She wondered for 10 sad and lonely miles on that dark December morning.

When he appeared on the sidewalk, it wasn’t like a Mary Poppins chalk drawing or anything. But he was there, with arms open wide, saying “Come to me.” This time, she could put a name to him. Jesus. She never did ask him into her heart. Instead, she just walked straight into his.  She fit perfectly… holes and all. He cradled her in a love and peace that she has never, ever known. The relief was palpable. Her loneliness began to subside and the waves of sadness were stilled in his comfort.

She stayed in that embrace for a long time… knowing that the heart of her life’s work had begun to shift … from self to serve.  In the truest sense of renewal, she found this amazing grace to be cleansing her soul.   She felt no other choice than to begin making her life a cradle for him.

Joy to the world, the Lord has come.  Let earth receive her King. Let every heart prepare him room.

*Her name has not been changed, but she has. How beautiful that her given name is Mary Elizabeth.  The reality of the transformation from “Mary” (in Hebrew meaning bitterness or rebelliousness) to “Elizabeth” (in Hebrew meaning ‘My God is abundance or My God is oath”) is not lost on us.

My God, how great your art.
With abstracts and order, you play.

Passionate reds enflame my vision
and I, the bull, charge you.

Breathtaking yellows soften my soul
and I, a fitful child, sink into your rest.

Draw me into your gallery
and I will make you leaf angels. 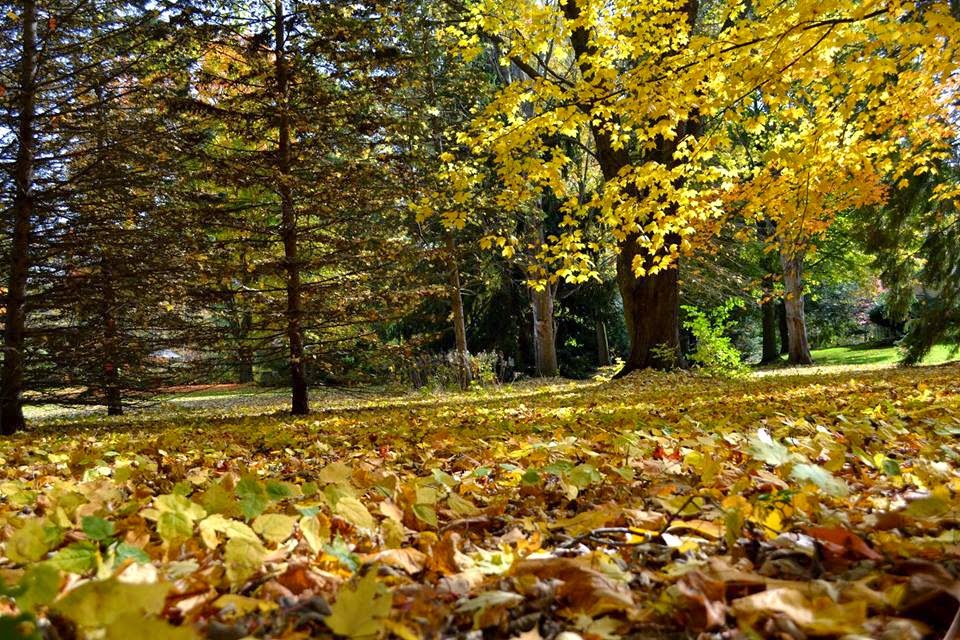 Email ThisBlogThis!Share to TwitterShare to FacebookShare to Pinterest
Labels: artistry, colors, fall
Older Posts Home
Subscribe to: Posts (Atom)
These are my poems, prayers, photographs, stories and recordings collected in one place, so my children won't have to look for them tucked into books, written in margins, and on broken cassette tapes after I'm gone. I humor myself in thinking they will want them... but they will.

This is my therapy, to remind myself of where I've been and things I've thought about, images I've seen and the different ways God has moved me. These bring me comfort and encouragement. I hope they do the same for you. Enjoy. 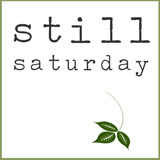